12 or 20 questions: with Michael Turner 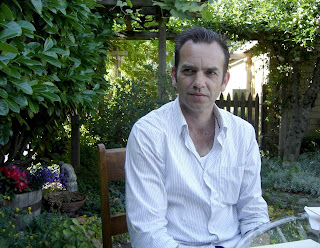 Michael Turner was born in North Vancouver in 1962, and raised in Vancouver. His books are available in different languages, different media, and have received awards. As a collaborator he has written scripts with artists such as Stan Douglas, as well as a libretto for an adaptation of Wilhem Busch's Max & Moritiz. Michael is also a prolific art critic, a contributor to books, catalogues and magazines the world over. He is this year's Ellen and Warren Tallman Simon Fraser University Writer-in-Residence. His latest book, 8x10, goes on sale today.