the above/ground press summer sale! and the press' 26th birthday! 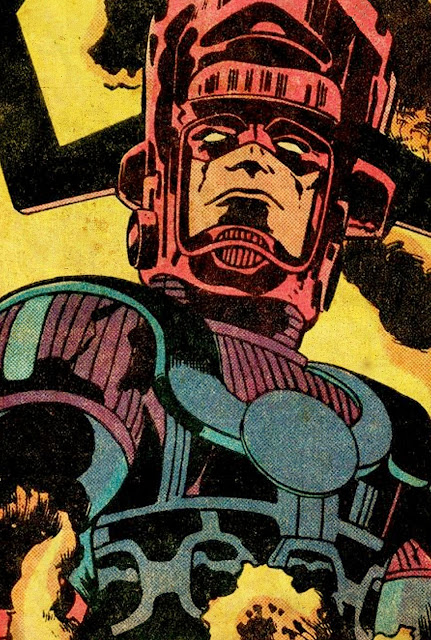 IT WAS TWENTY-SIX YEARS AGO THIS MONTH (July 9, 1993) that I launched the first two official above/ground press titles (after a year or two of a variety of titles and semi-random press names, if at all) at an event at the long-since disappeared Stone Angel Institute coffeehouse on Ottawa's Lisgar Street. Where does the time go, exactly?

With the anniversary reading/launch/party currently in production, I thought we should also celebrate TWENTY-SIX YEARS OF CONTINUOUS PRODUCTION (getting remarkably close to one thousand publications) with a glorious summer sale!

(and if you ask all-nice, I might even be willing to include titles from the 2018 backlist...)

To order, send cheques (add $1 for postage; in US, add $2; outside North America, add $5) to: rob mclennan, 2423 Alta Vista Drive, Ottawa ON K1H 7M9. E-transfer or PayPal at at rob_mclennan (at) hotmail.com or the PayPal button at www.robmclennan.blogspot.com

with numerous rarities/backlist titles still available as well! And you remember we still have t-shirts, right? And those 25th anniversary broadsheets?

and keep an eye out on the annual above/ground press anniversary reading/launch/party at Ottawa's Vimy Brewing Company on Saturday, August 10th! readings and new titles already confirmed by Conyer Clayton, Michael Dennis, Kyle Kinaschuk, Pearl Pirie and Chris Turnbull, as well as possibly others! I mean, just look at the report from the 25th anniversary event, to see how fun that was, right?

TWENTY-SIX YEARS! BE AWARE THAT I AM EXPECTING THE TRADITIONAL GIFTS OF LYCRA AND CRAFT BEER!