today is my forty-eighth birthday, 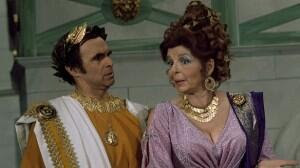 My tag-line for the party we held over the weekend: “party until I break a hip” (which didn’t happen, fortunately). Responding to an email on same, my birth mother wrote, only: “You’re funny.”

Of course, I produced a chapbook as a handout for the event, the poem “snow day,” which makes up the entirety of my writing production from January to the opening of March (I did post work-in-progress excerpts on the blog if you missed). You can order a copy here, if you wish. I’ve already been sending out copies to various of my Patreon supporters. 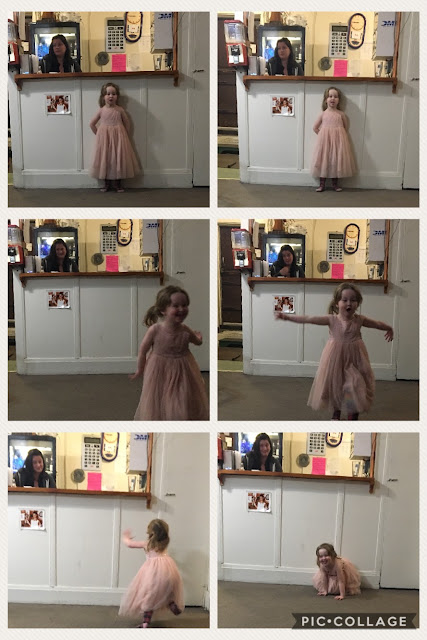 At the party itself: we were there early, which meant Rose and Aoife ran laps around the tavern, slamming themselves into the wall and laughing, laughing. Before they arrived, I spent the afternoon downstairs in my usual spot, working on short fiction and reviews, thanks to Christine and her mother (which is all I ever want for my birthday, anyway).

What does forty-eight mean? I’m not quite sure. Closer to fifty, I suppose. Aoife turns two in about a month, and Rose is almost four and a half (my daughter Kate, of course, is twenty-seven). It means I’ve been home full-time with children for quite some time now (since Rose was born, basically). During those maternity leave months (Christine had a year with each), we juggled time, but otherwise, I’ve been home full-time, employing an occasional teenager throughout the summer to play with the girls for the sake of writing mornings (which happened earlier this week as well). I work during the two mornings a week Aoife is in preschool, as well as during her naps; Rose is already in full-time junior kindergarten, where she seems to be thriving (she could write her name before school, and, unprompted, has been writing out Aoife’s name also). And I do quite like being the home-person, Aoife and I walking Rose to school in the morning, and collecting her again in the afternoon. 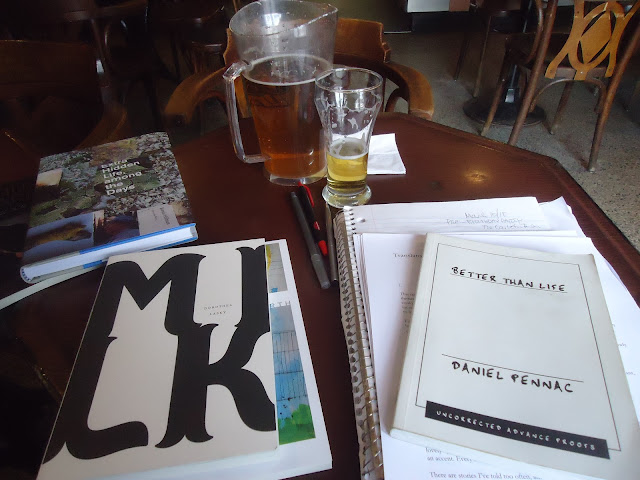 Last year, I managed to start and finish a poetry manuscript, “the book of smaller,” over the course of the calendar year, aiming for very short poems during my shortened attention span (see lots of links to a variety of these online). Once Rose began school, the plan was to return eventually to short stories, which has come far slower. I’m very close to completing and sending out three short stories, but I thought the same of these same short stories, what, six months ago? Everything moves slow, but at least it moves.

I work on a mass of above/ground press items, celebrating this year’s twenty-fifth anniversary. I keep posting essays to my (small press) writing day, many gendered mothers, and the “On Writing” series. I keep posting poems to the weekly “Tuesday poem” series. I keep posting my Spotlight series monthly at Medium. The latest issue of seventeen seconds: a journal of poetry and poetics appeared recently, and the next issue of The Peter F. Yacht Club is imminent, as is the next issue of Touch the Donkey. I’m also curating/hosting a series of literary walks around Ottawa this year, as prompted by Arc Poetry Magazine, with the first one next week. There is so much to do. 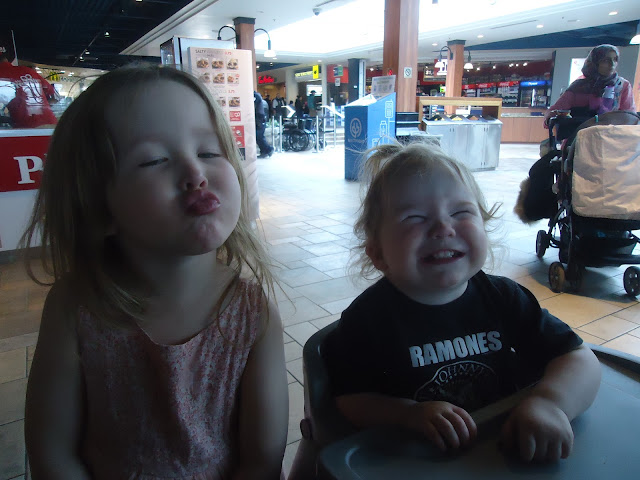 [Rose and Aoife, upon being asked to smile for the camera] And then the rebuilding of our basement continues, after our Hallowe’en flood. Some two or three dozen boxes of fiction and trade comics returned to our shelves. There is so much more to bring in, but it moves. We return.

Thanks to this week’s childcare, I’m re-entering short stories, albeit slower than I’d like. I’m hoping to get at least one of these stories finished and sent out before the end of the week. Slowly.

Will I make it back to that memoir-in-progress? That novel? One hopes. Slowly. Slow.