How long have you been here, mirror-writing bloom? Tongue exploding, mouth exploding inwards—is origin even interesting? I want to keep my eyes truly open. Deliver the sugar rush. The corpse flower is about to bloom. But, tell me—what is meant by the phrase ‘impossible memory’? There it is again, the horror of placating an image back into its signal. A voice says Cooperate, and Decimate, and then Quiet, the corpse flower is about to bloom. (Anna Gurton-Wachter) 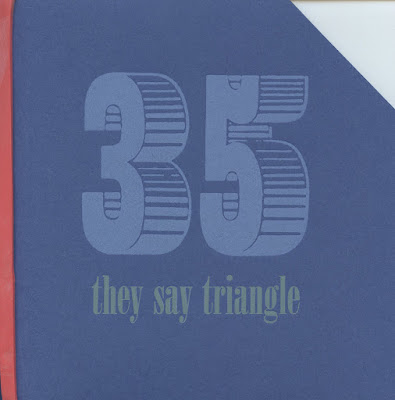 The new issue of Ugly Duckling Presse’s 6x6 (#35, February 2017) has landed, with work by six (hence the title) poets, only the final of whom I’d been aware of previously: Kim Hunter, Anna Gurton-Wachter, Judith Goldman, Bridget Talone, Ted Dodson and Katy Lederer. I’ve long appreciated the variety of 6x6, and, through each issue, have been able to discover at least one new poet that has startled me (if not more). In this issue, the first to leap out at me has to be New York poet, archivist and photographer Anna Gurton-Wachter, and her selection of prose poems titled “from Abundance Acts.” Given there are no author biographies included with the issue (something I’ve been warming to over the past little bit), I’ve had to independently discover that Gurton-Wachter is the author of two chapbooks—CYRUS (Portable Press @ Yo-Yo Labs, 2014) and Blank Blank Blues (Horse Less Press, 2016)—and that “she is the co-editor of DoubleCross Press with MC Hyland and works full time as the archivist for The Keith Haring Foundation.” There is something that really connects to me in Gurton-Wachter’s poems, from the density of her language to the leaps that occur between lines and images. As well, I’m intrigued by Ted Dodson’s selection of poems that each read like a coda, all individually titled “An Additional Poem.” The fourth of which reads:

So who’s going to clean up this mess?
Rules come into effect,
And you’ve been moonlighting on the regular
Without getting taken deep over the stadium fences.
These words illustrate an oddity
But they’re easily replaced. You’ve never moved on
To remove your shoes in pittance
But what is lost in the world you rebuild elsewhere.
The movie is about to start. A miraculous story
Comes across this second to last line—you
Think better and get up to turn everything off.

And then, of course, there is Katy Lederer and her striking suite/poem “Negative Capability,” (a piece that requires slow, repeated readings) that includes:

conception in
the follicle.