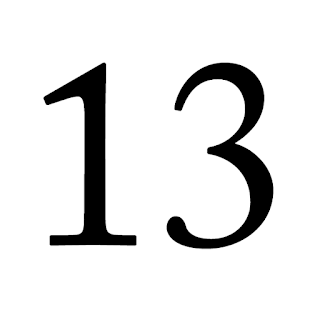 Upon the death of her widower father, there became the matter of dismantling his possessions. Emptying and cleaning the house for resale. It wasn’t as though either of the children were planning on returning to the homestead, both some twenty years removed, but it fell to them to pick apart the entirety of their parents’ lives from out of this multi-level wooden frame, a structure originally erected by their grandfather and great-grandfather immediately following the Great War. Theirs was the first house in the area, constructed on seventy-five acres of farmland, long since disappeared to development. Across the street, a smaller house of similar vintage and construction, where the hired man and his family had lived. Where, originally, their widowed great-grandmother spent her final days, sixteen long years past the death of her husband.

The house was a local oddity, an obvious construction some decades before the brown brick and stone-grey on either side, and contemporary infills. Where the neighbouring bungalow was once their back garden; another, where livestock spent fallow days. Where a barn then a shed now the driveway and garage on the opposite side of the fence. Foundation maintenance that routinely discovers the roots of an orchard. The difficulty of inground pools, and the puncture of lining.

Their father’s house: now that he dead, it was though it died as well. They had no choice but to bury it. Not a word. Silence. My wife and her sister, dismantling what would never exist again, and by dismantling, removing it from all but their memory. This too, will fade.
Posted by rob mclennan at 8:31 AM
Labels: fiction, On beauty