Angel HousePress is a conduit for experiments in sound, colour and text. It began in 2007 with three chapbooks i self published in a limited edition of 26 copies. i had planned for AHP to be a sandbox where i'd play alone, but i have since decided to let others in to play along too. Invite is the key term for now. I'm not considering unsolicited manuscripts. I don't have the money or time to do so. The Angel In The House is a Victorian concept and poem about a very weak and mindless woman whose sole responsibility was to be charming. Perhaps you can see the irony. 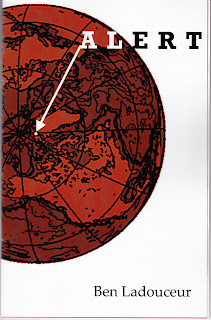 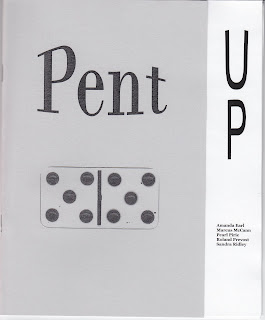